Google hints at a rebranding for Android Wear 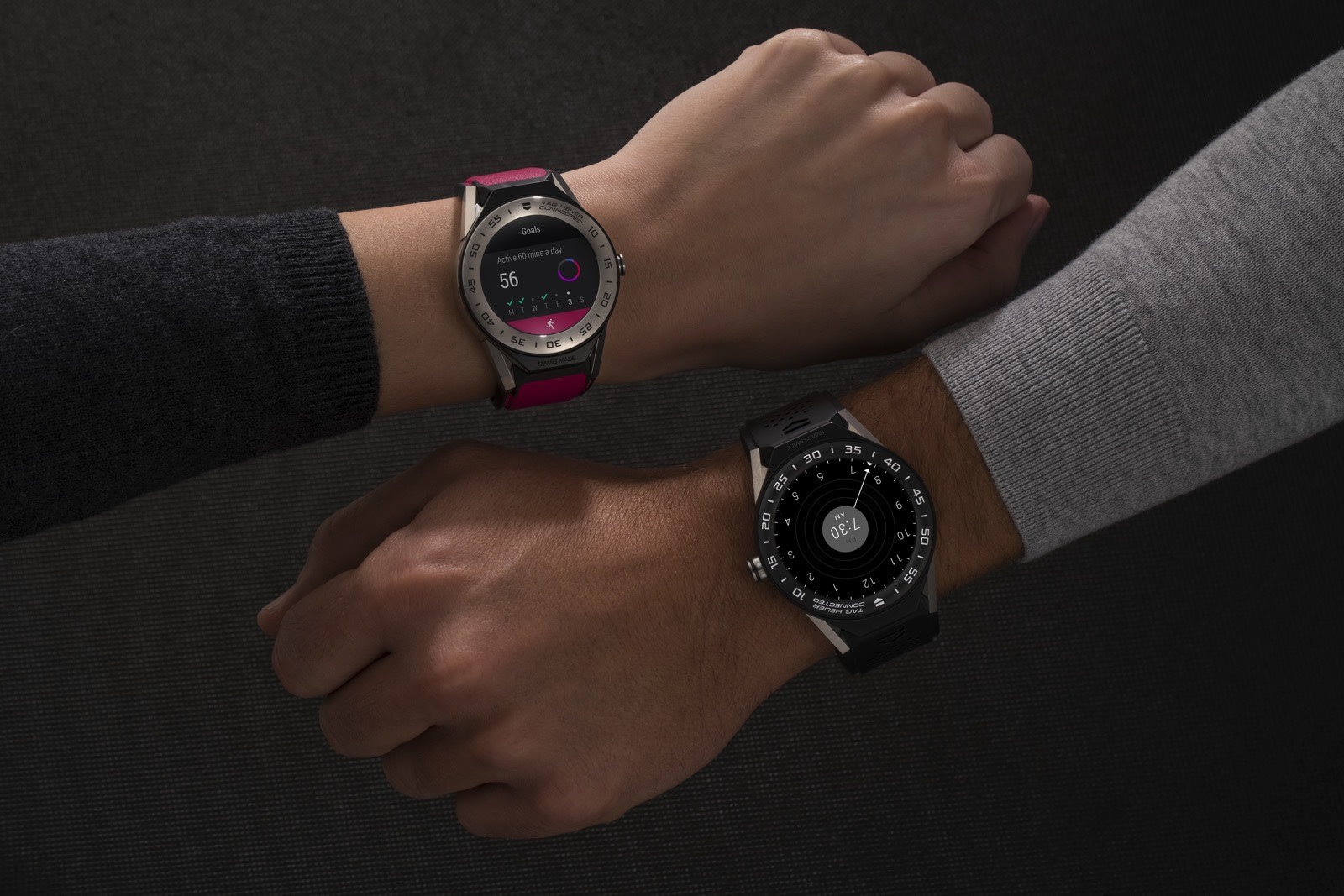 Android Wear might be on the cusp of a Google Pay-style rebranding. Users exploring the latest Android P Developer Preview have noticed that Google is not only referring to Android Wear as “Wear OS,” but has replaced the usual watch-like logo with a distinctive “W.” This doesn’t necessarily indicate that a formal name change is imminent (9to5Google noted that Play Services betas alluded to Google Pay for months), but it does suggest it could happen by the time Android P is released, if not by the Google I/O conference in May.

There’s no formal explanation for the new badging at this point, but it’s not hard to imagine why Google might use the Wear OS label. As with Google Pay, the company may want to avoid using the Android label on a product that isn’t strictly limited to Android devices. You can use Android Wear watches with iPhones, after all.

And that declaration may be particularly important given the current state of the smartwatch market. IDC estimated that Android Wear was virtually non-existent among the top five wearable manufacturers in the fourth quarter of 2017 — even Huawei got to fifth place primarily through its fitness trackers, not its Android wristwear. While new watches and updated software are ultimately the keys to growth, a name swap could reel in some of those buyers who previously thought they needed an Android phone.