When I reviewed the OnePlus 5 this past June, I kicked off the article with a rather blunt statement: “Let’s just get this out of the way: The OnePlus 5 is an excellent phone that ticks every box except for cutting-edge looks.”

Well, OnePlus has went ahead and mostly fixed that last problem too with the 5T. The new device has dramatically chopped off the dated bezels of the 5, now sporting that near border-less screen look that gadget geeks have dreamed about for decades. With less dead space on top and below the display (and a switch to that narrower 18:9 aspect ratio pioneered by LG), OnePlus was able to bump the T’s OLED display up to 6-inches while keeping the phone roughly the same size as the previous 5.5-inch device.

After using the device for more than five days now, allow me to be direct again: the OnePlus 5T is the absolute best value in the smartphone market. Take it from someone who got his hands on like 30-plus smartphones this year, from the biggest of the big names (iPhone X) to most obscure brands you can think of (Oukitel, Vernee, Bluboo, etc). The big flagships from Samsung, LG, Huawei and Apple are still slightly better than the 5T in various ways (which I’ll get to later) but the difference is not worth the extra $300-$400 for most people; and the 5T is a much better performer than all the other phones at its price point ($500 for the 64GB variant, $550 for the 128GB) or below.

Because of the 5T’s elongated screen that spans almost the entire face of the device, the fingerprint reader has been moved to the back, and the phone uses software buttons exclusively. Neither of these changes are radical departures to anyone familiar with Android phones, but even those who’ve used OnePlus phones exclusively for the past three years should be able to adapt to the new changes within half a day.

Other than that, the 5T is almost exactly the same as the 5: Snapdragon 835 processor with an insane 8GB of RAM (there is also a 6GB variant); a matte black aluminum back that feels every bit as polished and well-constructed as the iPhone 7 Plus’ body; the same 16MP+20MP dual camera set-up from the 5 is back.

As the processor and RAM combo suggests, the 5T is absolutely in the top one or two fastest/smoothest phone on the market. Helping things undoubtedly is OnePlus’ OxygenOS, a clean-looking skin that resembles stock Android but with a lot more customization options. I’ve said it time and time again — OxygenOS is my favorite version of Android, and the experience on the 5T is a delight. Fancy assigning app launch shortcuts to button long presses? Want to the look of individual icons? Or the color scheme of the notification shade and settings page? You can do all of that in OyxgenOS.

The only area of the 5T that falls short of top-of-the-line flagship phones is photography, and even then the 5T is no slouch. In daylight, photos come out every bit as good as what you’d get from the iPhone X or Samsung Galaxy Note 8. It’s only in night shots or low light situations do you see a difference between the A+ phones like Huawei Mate 10 Pro and iPhone X and a “mere” A phone like OnePlus 5T. Again, it’s worth mentioning: the A+ phones cost at least $300 more than the OnePlus 5T.

But enough with the talk, let the photos do the talking. The first trio of photos you see below are all taken by the 5T, iPhone X and Galaxy Note 8 respectively, all using each phone’s dedicated 2X zoom telephoto lens. 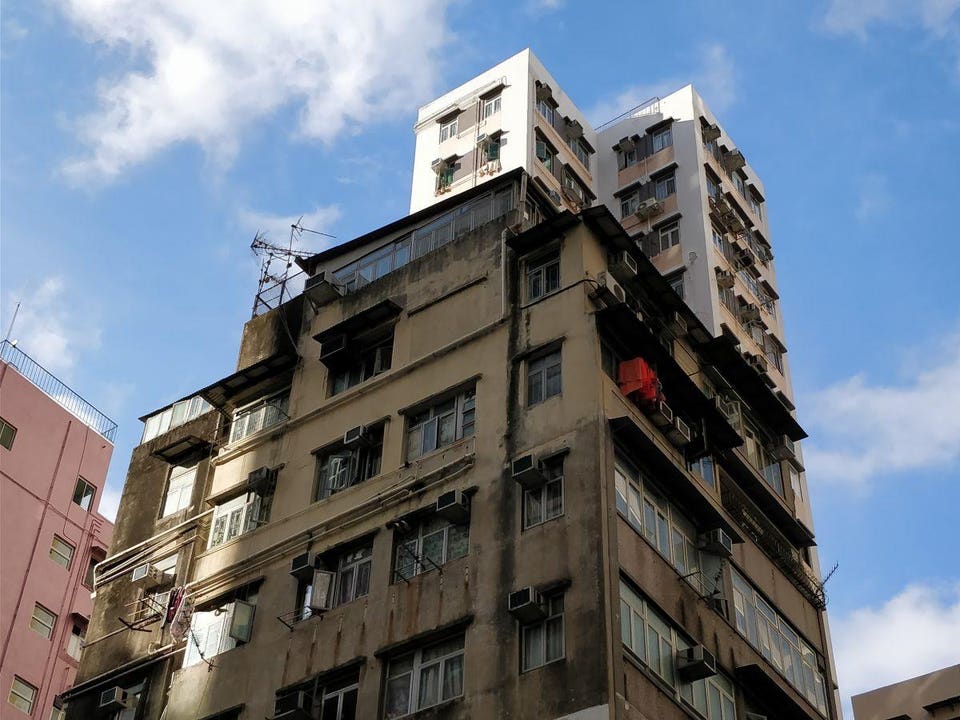 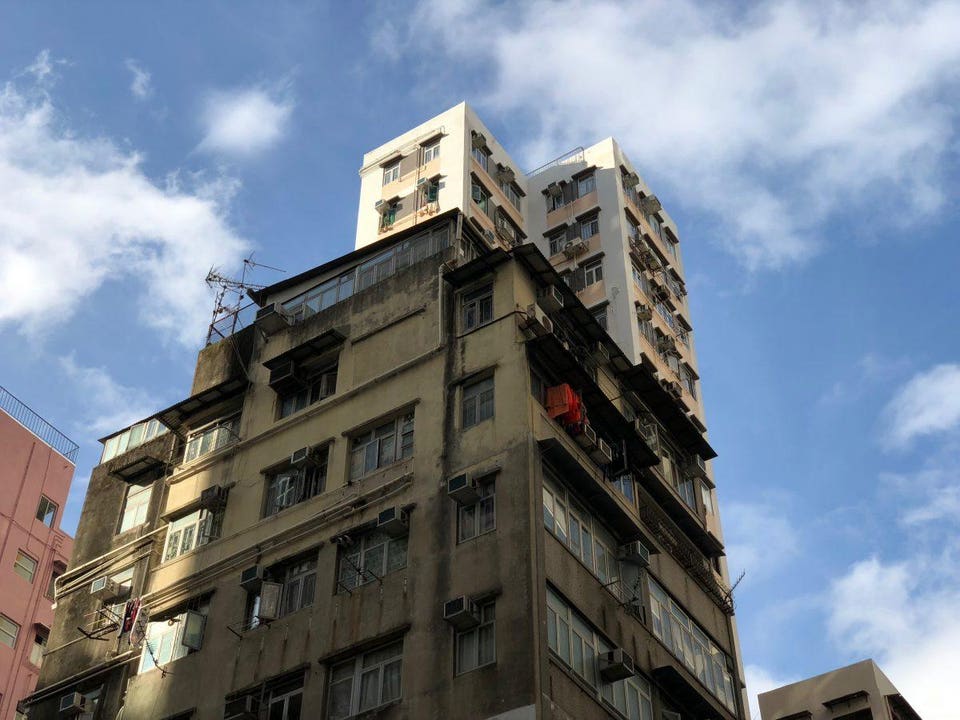 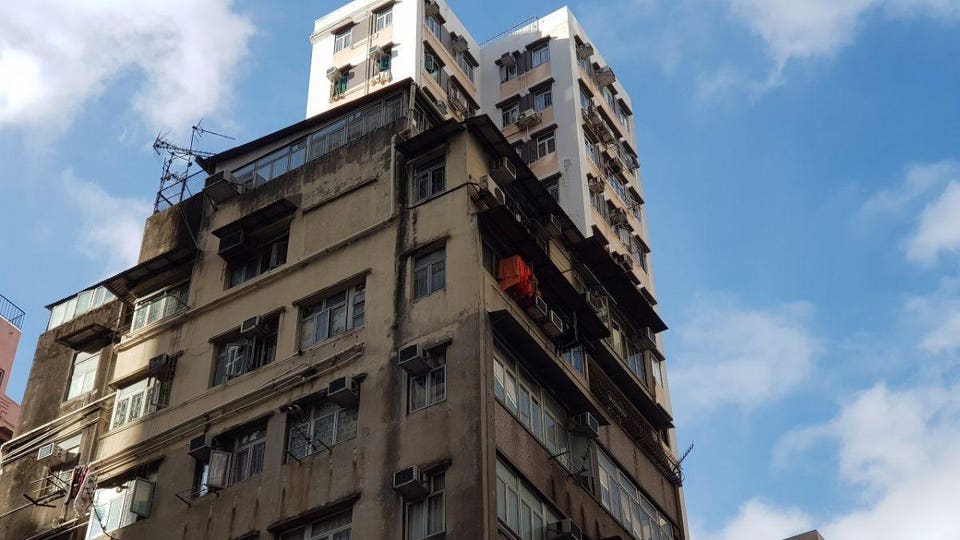 In terms of photo clarity, dynamic range, and color accuracy, all three images are very close. It’s only when I viewed the photos at full size on a large monitor did I see that Samsung’s image is the best, capturing the most minor of details such as building wall texture.

In this next set of images stitched side-by-side, the Huawei Mate 10 Pro’s shot (right) captured a shot with more accurate colors, but otherwise the 5T’s photo is every bit as crisp and aesthetically-pleasing.